Since there is no longer a formal rules meeting for the SSS Bass Tournament, the SSSBT Organizing Committee cannot stress this enough: KNOW THE RULES!

1. LEARN THEM, LIVE THEM

There will be no time in the morning before takeoff for questions or rule clarification, so all teams should:

On your registration form you will see that your signature is for waiver indemnification as well as acknowledgement that you have read and understand the rules and will abide by them. 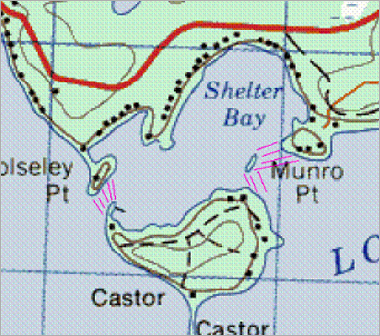 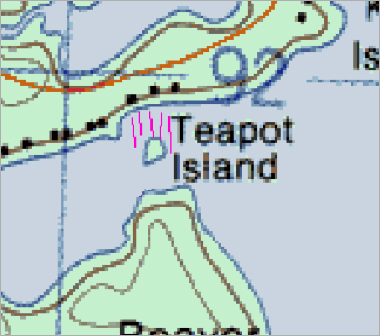 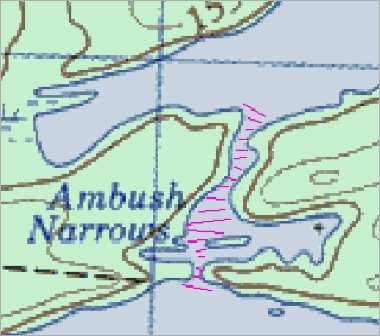 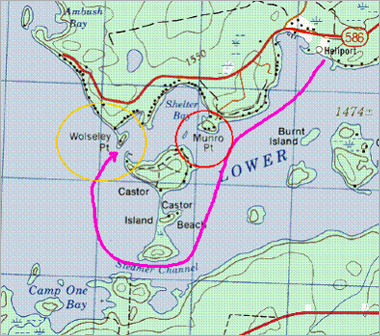 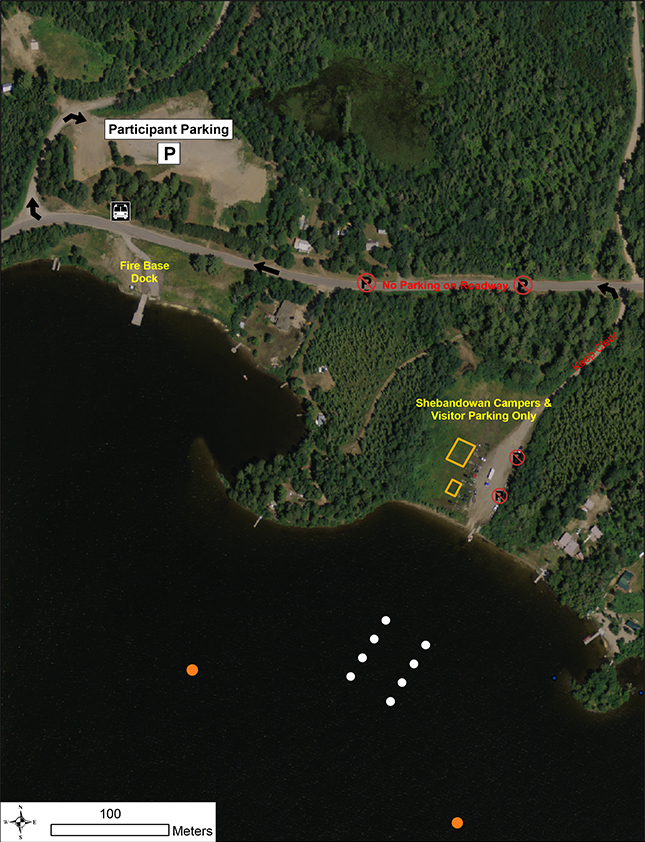 NOTE:  THE LAUNCH AREA BESIDE THE FIRE BASE DOCK MAINLY CONSISTS OF BROKEN CONCRETE WITH REBAR STICKING OUT ALL OVER THE AREA WHICH COULD EASILY CAUSE PERSONAL INJURY AND/OR PROPERTY DAMAGE.  BESIDES, THIS AREA MUST BE KEPT CLEAR FOR THE FIRE DEPARTMENT IF THEY HAVE A NEED TO FILL WATER TANKS.  THE LAKE SIDE OF THE ROAD WILL BE A NO PARKING AREA AS WELL.